Born and raised in Chicago Michele is classically trained on piano. Her music is influenced by classical, new age and contemporary. Using various keyboard techniques, she composes full time and works on various studio projects with Vince Ippolito, musician/producer at their commercial recording studio in the country.

Michele's 2009 CD release "In The Clouds" New Age/Ambient is a motif of melodic melodies incorporating her signature sound that is her distinctive style.

"In The Clouds" has been nominated for the 2009 Zone Music Reporter Awards in two categories.

I was just informed that my song "Mystic Mood" has been used several times on The Late Late Show with James Corden on CBS Network TV.
Very Exciting News!!

Click on "Mystic Moods" To Hear Samples and Order 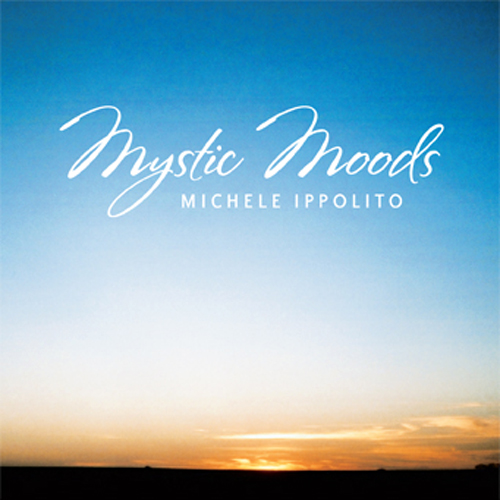 Click on "In The Clouds" To Hear Samples and Order